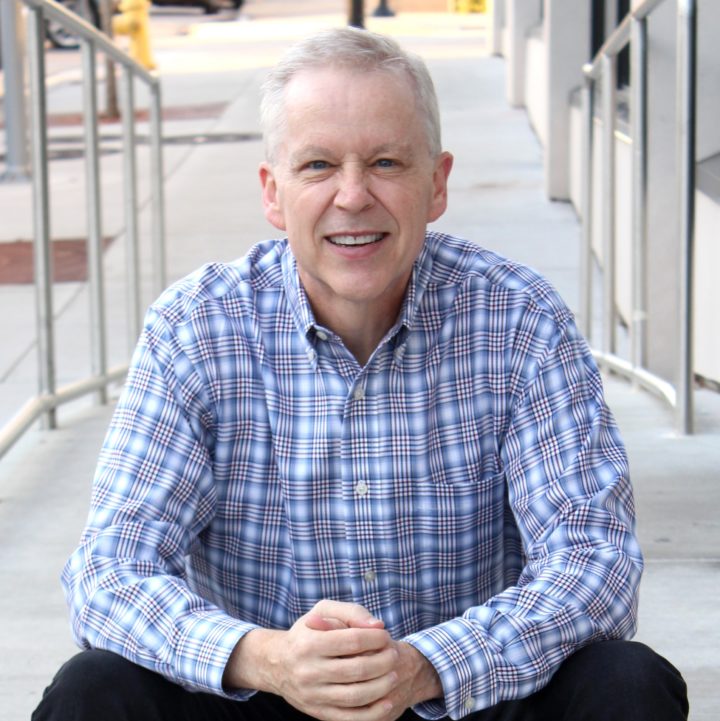 Two emotions—fear and anger—have been running rampant across our nation and have now reached a fevered pitch. For some, fear has turned to panic, and anger has turned to rage. Many seem to be at each other’s throats, and the words of some exude venom and vitriol. We witnessed months of rioting in many cities throughout the summer, and now the hatred being expressed in our nation’s capital has brought further angst and agitation to the populace.

The purpose of this article is not so much to analyze current happenings in our country but to try and obtain a few lessons from what happened around 2000 years ago in ancient Ephesus. Perhaps insights we gain from what they experienced will help us understand and navigate more effectively what we are experiencing today. I am not saying that these contain exact parallels; certainly, there are different dynamics in the two respective scenarios.

Our setting is ancient Ephesus in Asia Minor (modern-day Turkey) around AD 56. Paul’s ministry had brought drastic changes to this city and region, and countless people had been born again. So great was the gospel’s impact that the financial viability of a massive and idolatrous industry was threatened.

Acts 19:23-27 (NLT)
About that time, serious trouble developed in Ephesus concerning the Way. It began with Demetrius, a silversmith who had a large business manufacturing silver shrines of the Greek goddess Artemis. He kept many craftsmen busy. He called them together, along with others employed in similar trades, and addressed them as follows: “Gentlemen, you know that our wealth comes from this business. But as you have seen and heard, this man Paul has persuaded many people that handmade gods aren’t really gods at all. And he’s done this not only here in Ephesus but throughout the entire province! Of course, I’m not just talking about the loss of public respect for our business. I’m also concerned that the temple of the great goddess Artemis will lose its influence and that Artemis—this magnificent goddess worshiped throughout the province of Asia and all around the world—will be robbed of her great prestige!”

If you look at what I highlighted in the text, you will see that Demetrius was concerned about four things:

The sincerity of Demetrius’ concern for Artemis is questionable. In other words, how concerned was he about the reputation of Artemis, and how concerned was he about himself? In this particular story, Demetrius stirred up a riot because he was afraid of losing wealth and power, but how many riots and revolutions have been fueled by those who did not have it but used chaos and hatred in an attempt to get it. Benjamin Franklin said, “Two passions have powerful influence on the affairs of men: the love of power and the love of money.”

Acts 19:28
At this their anger boiled, and they began shouting, “Great is Artemis of the Ephesians!”

At this point, Demetrius has simply been talking to his own employees and to those of similar trades. The Passion Translation says, “…they were filled with boiling rage.” This word really refers to wrath, or a violent anger. Why is their anger boiling? Demetrius had filled them with fear over what they could lose. Remember, this can go both ways: People can be emotionally charged because of what they fear losing, or they can be resentful about what they don’t have but desperately crave.

Acts 19:29, 32 (NLT)
Soon the whole city was filled with confusion. Everyone rushed to the amphitheater, dragging along Gaius and Aristarchus, who were Paul’s traveling companions from Macedonia. Inside, the people were all shouting, some one thing and some another. Everything was in confusion. In fact, most of them didn’t even know why they were there.

The Mob and the Innocent Bystanders

Remember, there was a primary instigator (Demetrius) and his core group (his employees and those of similar occupations), but now we see this affecting the whole city. The effect? Confusion! This confusion or tumult resulted in a frenzied mob that was out of control. What I find most fascinating is that Luke remarks that “most of them didn’t even know why they were there.”

I wonder how common that is today? How many people get caught up in a frenzy because of someone else being upset? Perhaps some have their own underlying fears, anger, and insecurities, but only act out when someone else does. In their confusion, they are triggered to replicate the behavior of others.

And let’s not forget Gaius and Aristarchus, Paul’s traveling companions. I refer to them as innocent bystanders because Scripture says they were dragged into the theater. Simply because they were associated with Paul, they were targeted and probably felt extremely threatened.

Acts 19:30-31 (NLT)
Paul wanted to go in, too, but the believers wouldn’t let him. Some of the officials of the province, friends of Paul, also sent a message to him, begging him not to risk his life by entering the amphitheater.

I find this absolutely fascinating. Paul wanted to go into the theater. It’s hard to imagine the level of faith and courage he must have had in order to want to go and address more than 20,000 people (yes, this was a massive theater) who were off-the-charts apoplectic. The believers there would not allow him to enter, and top governmental officials (Paul’s friends) begged him not to enter. I think these others realized that Paul would have been killed had he gone in and tried to address the crowd.

Here is a vital lesson from Paul’s role in this: You don’t have to attend every riot that you’re invited to. Paul left Ephesus after this—he recognized that he had become a lightning rod, and that his presence would probably create more problems for the church. Later Paul referred to having fought with wild beasts in Ephesus (1 Corinthians 15:32). Whether Paul was speaking literally or figuratively, I do not know, but it reminds us that we live in a world where there is sometimes much viciousness and hatred.

So, What Do We Learn?